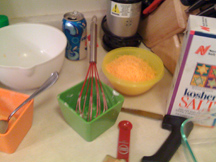 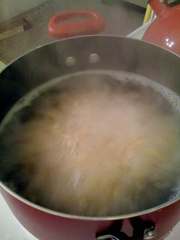 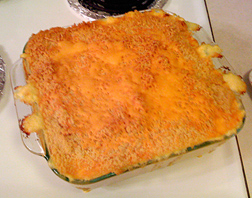 10 thoughts on “Dinner – it may not be pretty, but it’s delicious.”