Since yesterday I showed you Wil’s character, Phoebe,  I’ll show you what I am up to. I am working on The Ultimate Sim Challenge. It’s a massive, long term challenge during which you have one sim do every single thing in the game. EVERYthing. All the jobs. All the skills. Live in every town. Be every type of supernatural. Get all six degrees at University. Fulfill every achievement that comes with every skill. Visit China, Egypt, and France – exploring every tomb. You have to collect every single thing there is to collect. It takes a long time.

I started it not long before sims 4 came out, thinking it would be a good way to say goodbye to 3 before I switched to 4. Then I played 4. No worries,  I’ll be playing Sims 3 for some time.  Sims 4 – meh. That’s a whole ‘another story.

I based my Ultimate Sim on the first Sim I played in the Sims 1, Ana Madrigal. (Named after a character in a series of books by Armistead Maupin, Tales of the City.) there were only so many looks in The Sims 1. Ana was the generic blonde. I took her all the way to the top of the psychic career path. And back then, getting to the top was HARD.

So here is Ana Madrigal 2.0. She can paint you a masterpiece LICKETY SPLIT! She’s a 5 Star chef. She’s been the CEO of a corporation. She’s run her own day care, until it was the best in town. Frankly, she kicks ass. 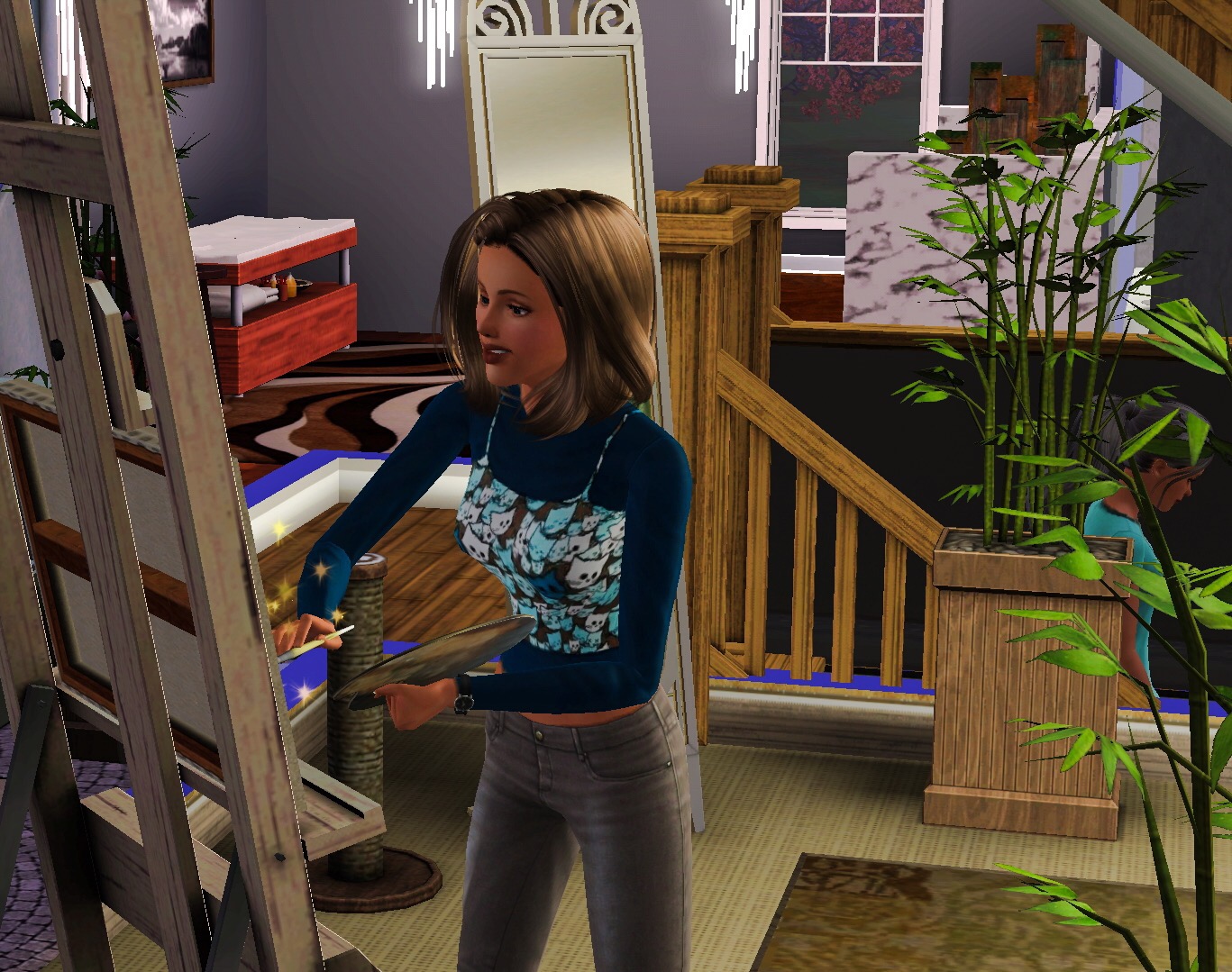 The challenge is broken up into seasons. Like a tv show. Season 1 starts in Sunset Valley, the first town that came with the Sims 3. Each season is in a new town, and the first six seasons start with Ana going back to University and getting another degree. She has certain skills she can work on each season, and only those skills. For example, in season 1, she could not cook anything. She wasn’t allowed to work on that skill.

Each season she has 3 jobs that she must master. And she has to have one kid each season, eventually having kids in all the available methods. (Cloning, genetic engineering, from a wishing well, etc.) and every single family member must live with her. You take their graves with you so at the end of the challenge you can bring them back to life, restore their, youth, and buy them a house. It behooves you to make a great deal of money. 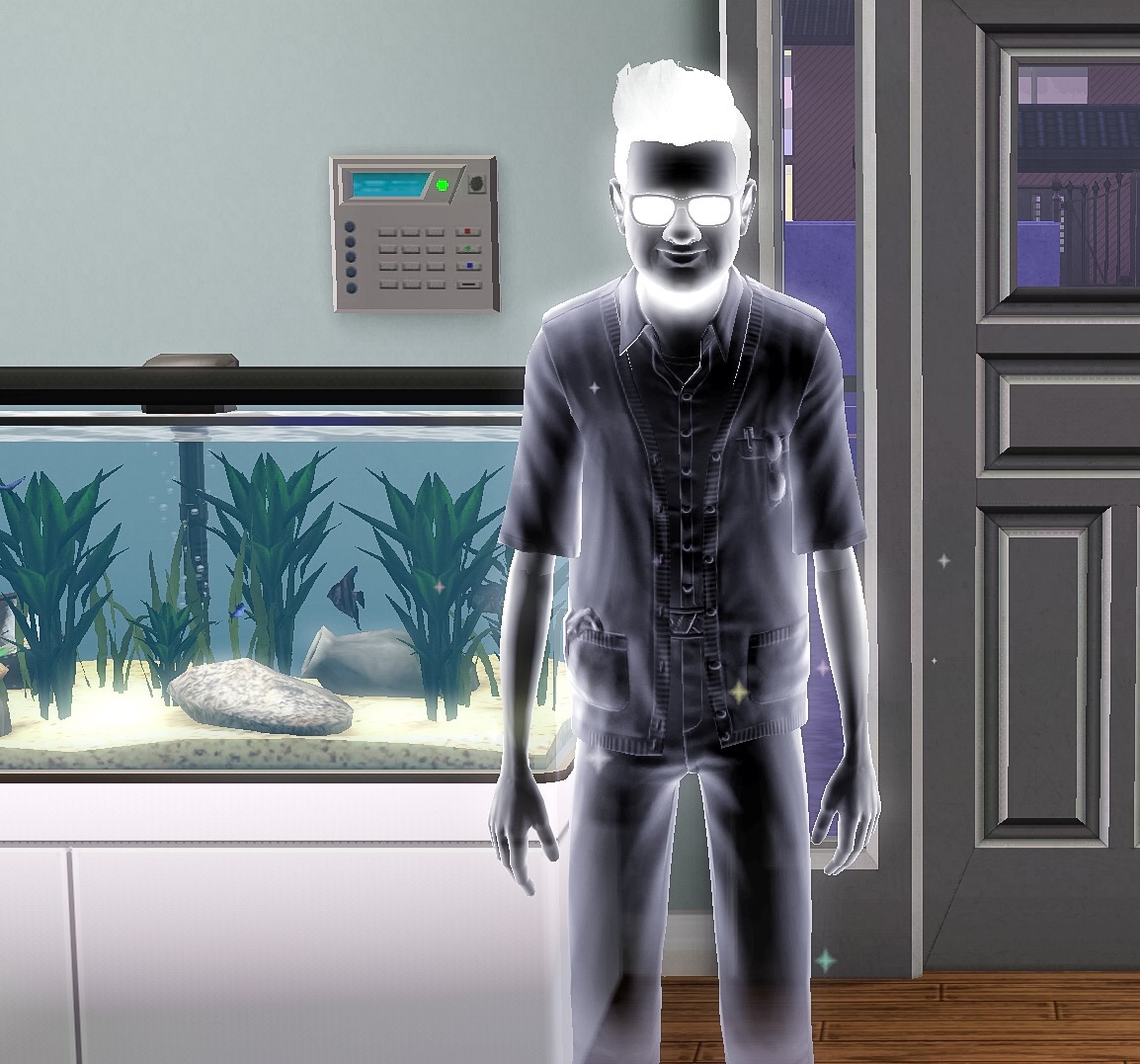 The ghost of her first husband, Scott. He was a good husband. 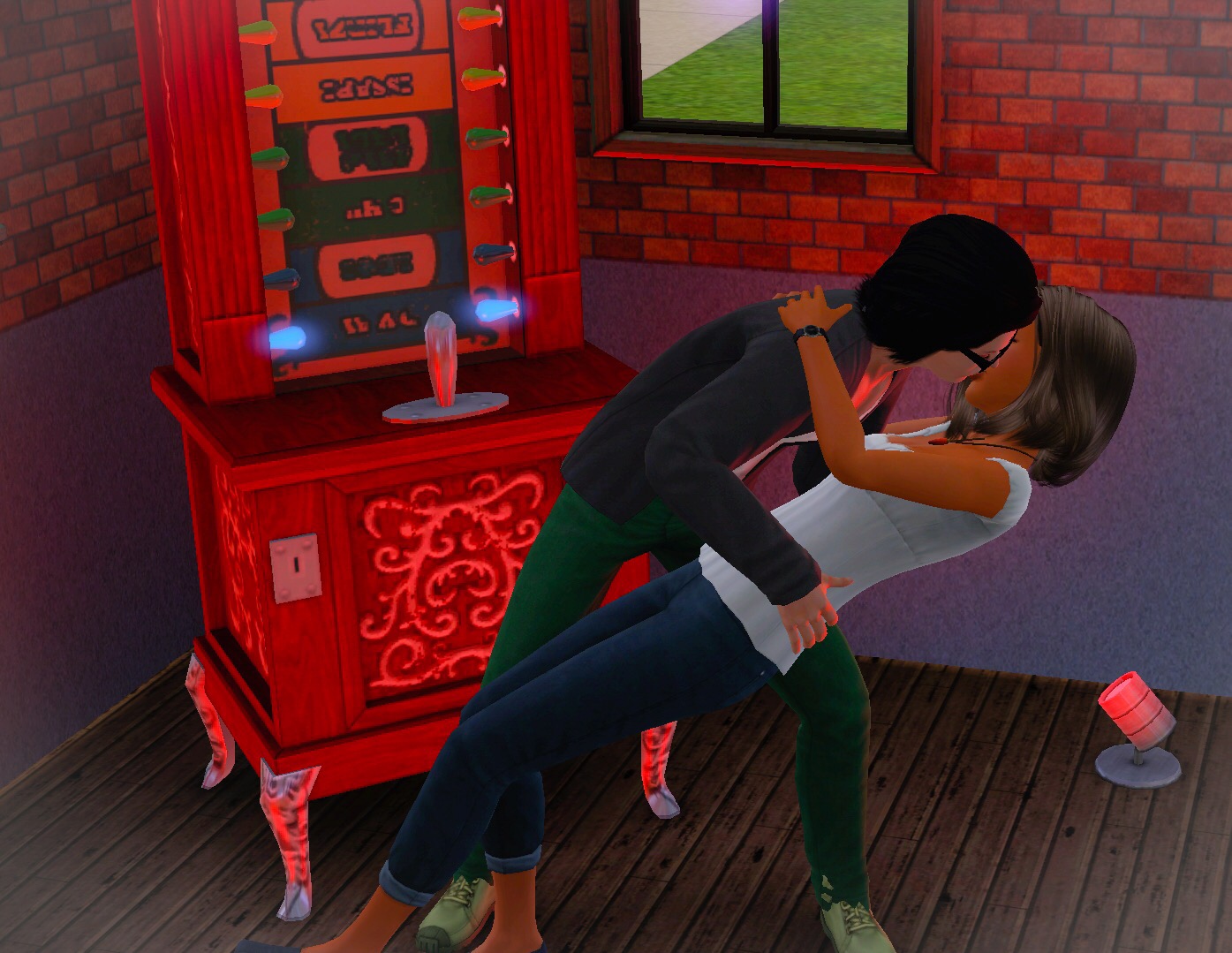 Her second husband, Mandark. He was not a good husband, but that’s another story for later. 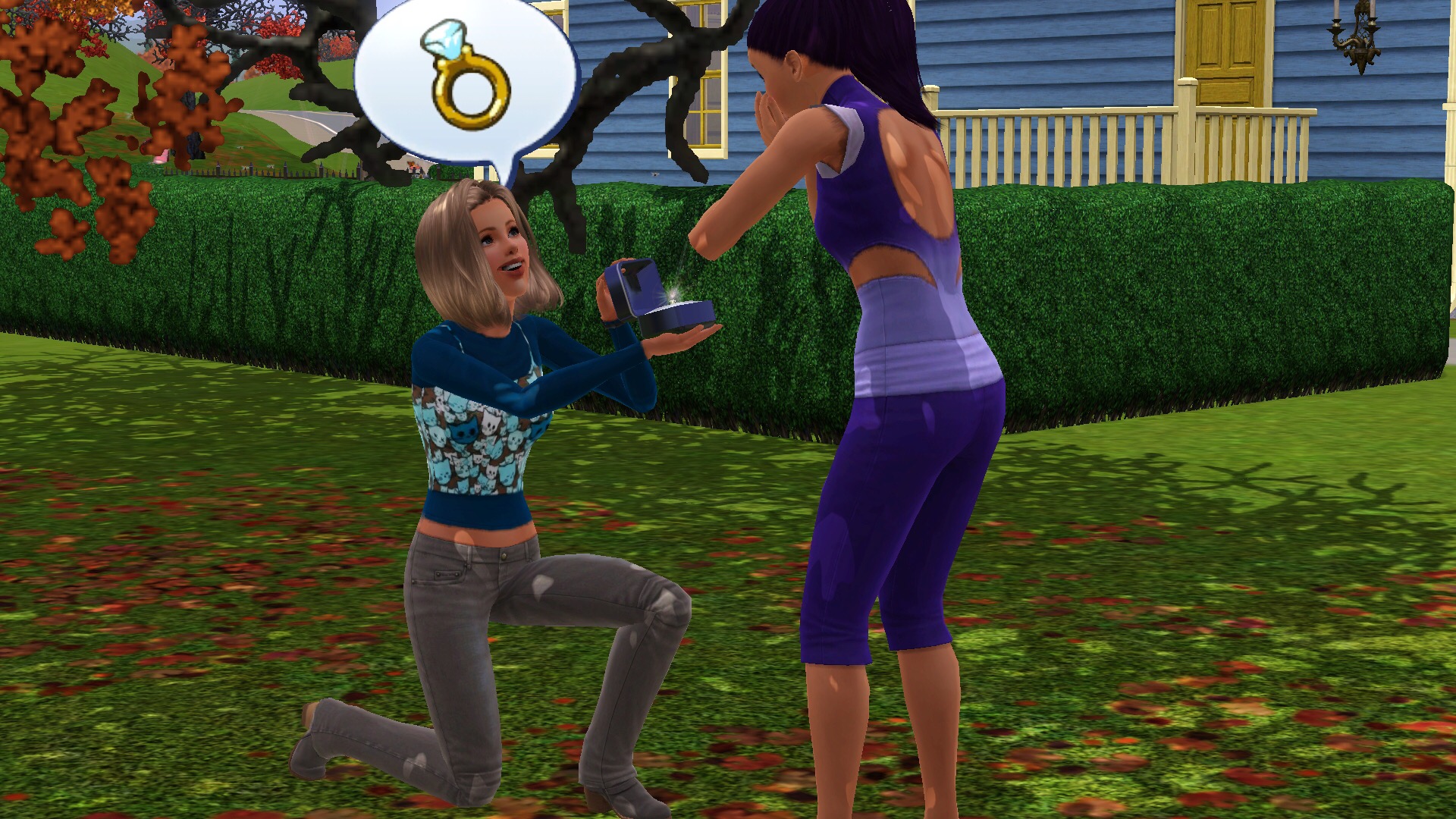 Ana proposes to her second spouse, Brenna. For the first time, she’s planning a big wedding. That’s going to happen tomorrow while Wil’s asleep and I can get on the gaming PC. I am just about to finish season 2, and I’m super excited to get out of Riverview. Not my favorite town. After the wedding, we outta there!